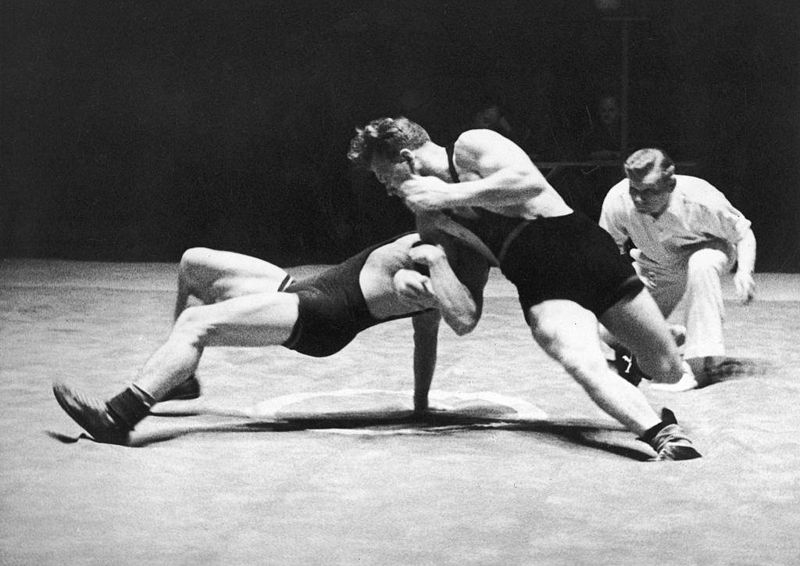 For the last few days, I’ve lived in conflict. Not because of some external real life dilemma or any partnership drama (Cecilia ad I don’t have that stuff) but because being a role player puts me in a unexpected situation and in direct conflict with other characters than the one I identify the most.

For the last three years, I’ve lived and breathed Trevor Bauer’s emotions, struggles, disappointments, and heartbreaks as well as his joys, excitement, and successes. I’ve been under his skin when he married the woman who makes him a better man and I’ve experienced the sensual play he and Cassandra enjoy often.

Mark Lefebvre at the TRW 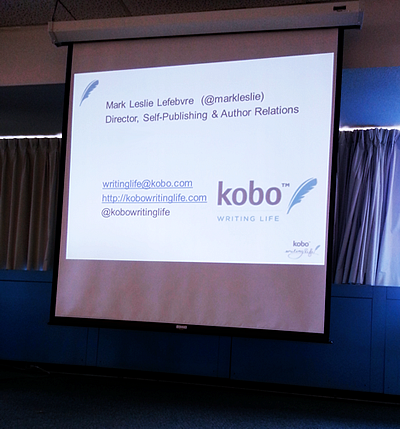 The Toronto Romance Writers welcomed Mark Leslie Lefebvre, Director of Kobo Writing Life, the self-publishing arm of Kobo. I had been to several TRW events in the past and had always left with great craft and promotional tidbits that Cecilia and I were able to use in our work. Needless to say, I was giddy to attend this one since I had missed meeting Mark at another event earlier this year.

ALTERNATE CONNECTION is the third novel in the COUNTERMEASURE SERIES.

We would like to thank Jenn LeBlanc for her amazing photography and enthusiasm.

The next installment of the COUNTERMEASURE SERIES has a tentative release date set for November 5th, 2013. The story continues where TO RUSSIA WITH LOVE left off and pursues a parallel between Trevor and Cassandra Bauer’s quest and a daring attack on US nationals. 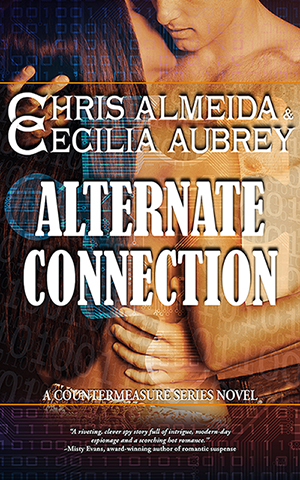 CIA operative Nathan Nelson has built his life on secrets. Secrets about events that have shaped him into the man he has become. Events that taught him to keep his shields up. He has kept them buried in the past and nobody—not even Cassandra Bauer, the woman he claimed to love—knows of them. Now, those secrets have come barreling down on him at the worst of times.

Foreign Service Specialist Rachael Moore's personal crusade puts her in the crosshairs of very dangerous people. She would risk everything to achieve her goal even if it means exposing her battered heart and deeply concealed dreams to a man who doesn’t know the meaning of love.

Unbeknownst to both, their reconnection may not only bridge the chasm between the two of them, but shed light on a puzzling mystery. Their perilous journey becomes a race for their lives, leading them into a conspiracy rooted deeper than the tangled emotions between them.

Will their collaboration shatter the tenuous link woven in the past or forge a bond they never expected could exist in the future?

A Very Big Thanks 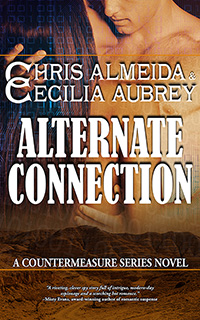 We would like to thank all the bloggers, reviewers, and readers who have participated in our cover reveal for ALTERNATE CONNECTION, Book 3 in the Countermeasure Series.

We were able to reach more readers than we thought possible and it was all due to you joining and supporting us in our excitement.

To all our amazing friends and readers, if you haven't already yet, don't forget to stop by and check out their great blogs and pages.

A special thank you note goes to Ren Reidy for creating the sign-up form and for passing along the information to a huge number of friends.

Those who participated are listed below. 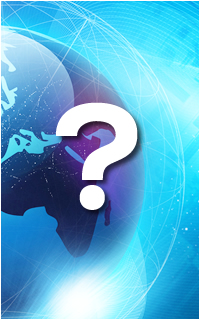 The intrigue in Alternate Connection, Countermeasure Book 3, is picking up the pace and we felt it was high time we revealed the cover to friends and readers alike.

Currently we have over ten blog sites/pages committed to participating in the one-day all-out event on June 25th.

As part of the celebration, we are offering each participating blog one (1) swag pack to give away to a lucky winner who leaves a comment. In addition, we will be giving away one (1) Alternate Connection ARC through Rafflecopter.

If you manage a review blog and are interested in joining in on the fun, drop us an email at This email address is being protected from spambots. You need JavaScript enabled to view it. with the subject line “AC Cover Reveal.”