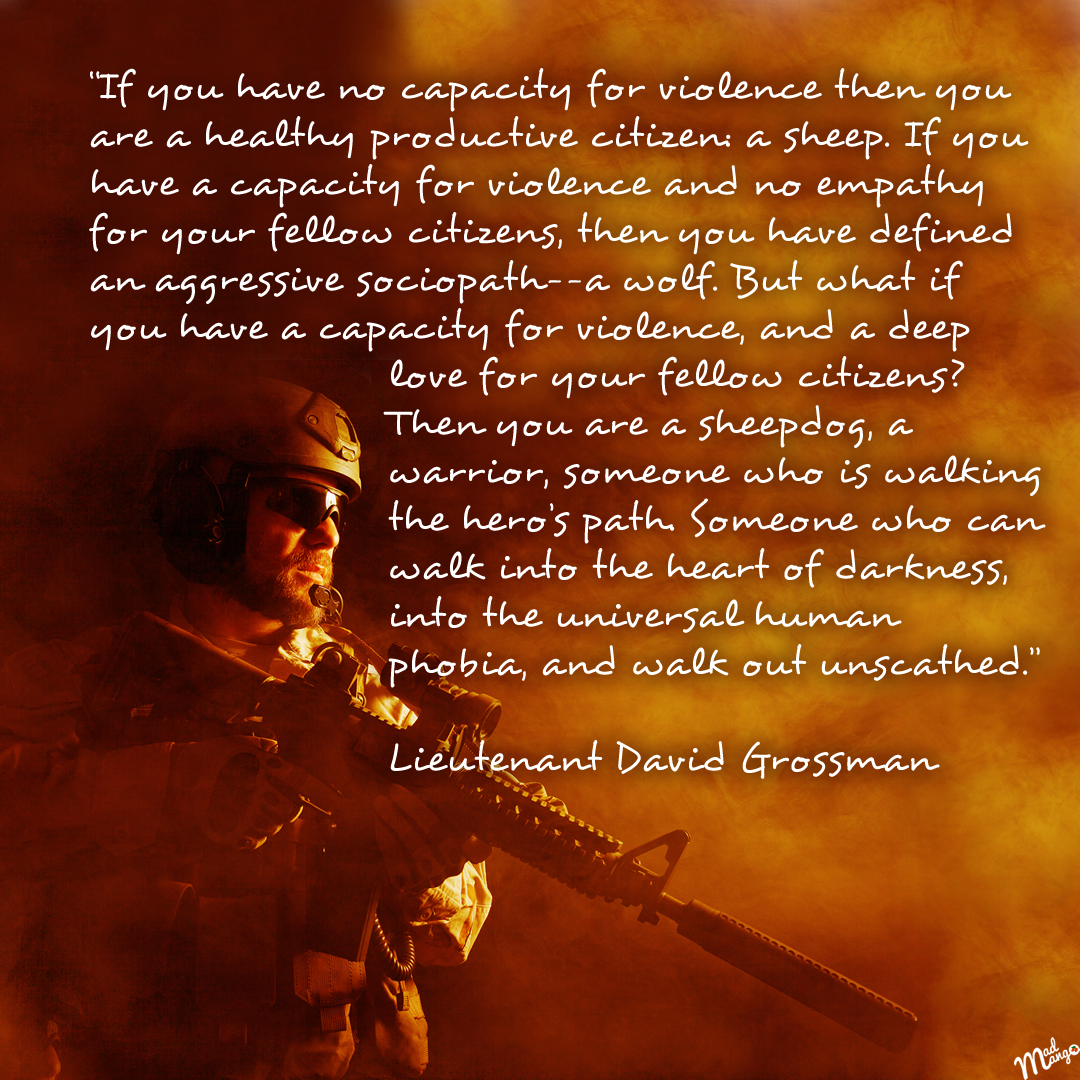 When the story gave us an opportunity to create a spin-off about the A.W.E. Crew guys, the cadre of special operators brought in to run the rescue in Alternate Connection, we decided to do our due diligence, as always, and learn about the Service. As much as authors do take artistic license in their fiction, and we can’t possibly know exactly what these men and women experience in their lives at war, we wanted to be able to explore some less talked about parts of the service respectfully and in a way that would not undermine or demean their purpose.

Being a pacifist my whole life meant I couldn’t fully understand what drove those men and women to join the service in the first place, and to write these books, I felt I NEEDED to understand their minds and hearts if the characters were to feel real to me and to those who read the books.

With that in mind, we researched. A LOT. I talked to veterans and active soldiers online about their feelings, their emotional state. We watched documentaries and read a lot of non-fiction books. LOTS.

It wasn’t until we came across Outlaw Platoon by Sean Parnell that things started falling into place for me. Hundreds of hours of documentaries couldn’t achieve what that one book did. In documentaries, you get the chaos of what they have lived outside the wire, the live fire, all its gruesome carnage, but it’s in that book that you get to dive into their psyche and their hearts.

While I still don’t see wars as the sole solution for the problems in the world, I can now understand the drive behind the men and women who volunteer to join it. There’s a different sense of purpose, of love, of selflessness in them.

I’ve read the last several books since Outlaw Platoon with a completely different mindset and view of their lives, their path to joining the Service, and their sacrifice.

Lieutenant David Grossman, in his book On Combat, says that there are three types of people in the world. The sheep are the regular folk, living their lives, going about their day, working, going to school, etc. Then there are wolves. Those are the ones who feed on the sheep, who are capable of violence, create chaos, and do evil things without a thought to the consequences of their actions, without any care for the sheep.

And then there are sheepdogs. While capable of violence themselves, sheepdogs have a deep empathy and love for the sheep, who will put their lives on the line to face and fight the wolves to protect their fellow citizens.

The warriors I got to meet through Outlaw Platoon and the many other books I’ve read are these sheepdogs. Men and women who go through the hardest selection process and training on the planet to go to war and defend not only their families and loved ones, but total strangers.

I am thankful to the writers of those books, particularly to Sean Parnell, for telling the stories which made that difference clear to me. And thank you to all service members around the world for being the sheepdogs looking after us, the sheep.