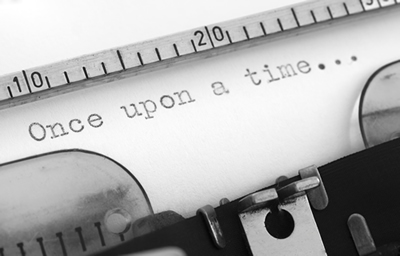 To me, the best thing of being an author is having the ability to share the stories populating my head and see them enjoyed by many. The second best thing is meeting those people who enjoyed the stories and hearing their perspectives on them.

It's a learning experience, one I’ve come to cherish. Social Media has been critical in making these connections happen. Meeting new friends through FB has become easy. Readers don't feel as hesitant to reach out via email or FB messages as they used to and that makes for some interesting exchanges.

Yes, we all need to establish rules and stick to them if we are to maintain some sort of privacy online, but the vast majority of people I've met online are great people and most have become good friends.

The above is the positive side of the coin. Ren Reidy’s blog post today shows a different side of the same coin. A somewhat uglier side. The one being used as a marketing engine, the one giving Social Media a dry and commercial look.

Indeed, an author’s work can gain incredible exposure and visibility through social media a lot easier than anywhere else, but one should avoid earning the title of spammer of the year with it. There’s a difference between people voluntarily sharing one’s work because they enjoy it and expecting street team members to push one’s work down people’s throats. Even if your work tastes like delicious cake, it’s bound to make some choke to death.

Of course we’d love to have readers devour our work down to the last morsel, enjoying each bite so much they’d forget etiquette rules and lick their fingers clean. But that comes with a gentler approach. A more natural and human way: friendship.

Cecilia and I have approached the creation of our street team differently. We don’t recruit often, in fact, we tend to allow it to grow organically even if there are extended periods of negative or no growth. The group is not focused on promotion even if that’s its primary objective. Of course, we hope that those who join will have enjoyed the stories well enough to want to share them with others and we are thankful for any share, any recommendation, any word out, but that it not an expectation forced on any of them.

Those coming to the team are welcome to make friends, to connect among themselves and we are proud to say we’ve created some great friendships within the group. Instead of a Street Team, we created a family. One where we cheer each other’s accomplishments and good news, where we grieve over lost ones, and encourage change. One where we know each other by name.