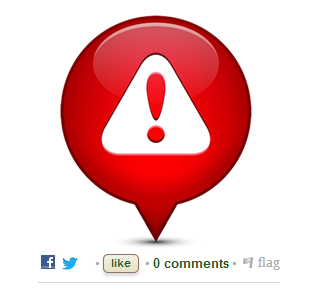 For the last month, I’ve been working on getting all our sites migrated to the latest version of our preferred CMS. The task that should have been easily accomplished with a simple push of a button was complicated by development choices I made long ago (three years in technology equals some fifteen human years).

Not to bore you all with details, the choice made in the past created a migration nightmare now. A migration ten times more complex and bound to have errors which resulted in a lot of hard work behind the scenes, long support discussions with third-party extension developers, and lots of time spent on making sure the site upgrade was as flawless as possible.

Unfortunately, just like humans, upgrades are never perfect, and one of the problems caused by the migration was the interruption of delivery of RSS feeds to many social media sites including Goodreads. To fix the problem, I had to purge the blog settings on Goodreads and with that, all past comments on our posts on Goodreads were deleted.

My sincere apologies to all of those who had their comments erased in the process. We’ll make sure the same doesn’t happen again in the future. Comments left on our website and powered by Disqus were not affected.