Humor Makes the Stories Go ‘Round

It's no secret authors look for inspiration in life, in personal experiences, and in stories already told. We spin what-ifs in stories and create original works from things not imagined before. An unusual combination, an unlikely mix of components. We play with scenarios and plots like children play with chemistry sets, mixing ingredients in ways no real chemist would. That's how great stories are born.

I really enjoy the suspense and humor mix. When things become too strange or creepy, a glimpse of humor, of laughter, breaks through to make us not take it too seriously. Just like we shouldn't take life too seriously and learn to laugh about our own imperfections. We are human after all, and as fallible, evil and weak as we can be daring, good, and strong.

One of the best examples of this mix is Dexter. I don't watch a lot of TV, but in times I need to relax and take my mind off the projects we are working on, I go on series binges. This time around it was Dexter. I had watched the first two seasons back when Dexter first aired and had lost interest in the series about the time season two ended. A friend insisted I should have watched them all a while back, but I had no time to indulge. So when the opportunity showed up, I challenged myself to watch it again. 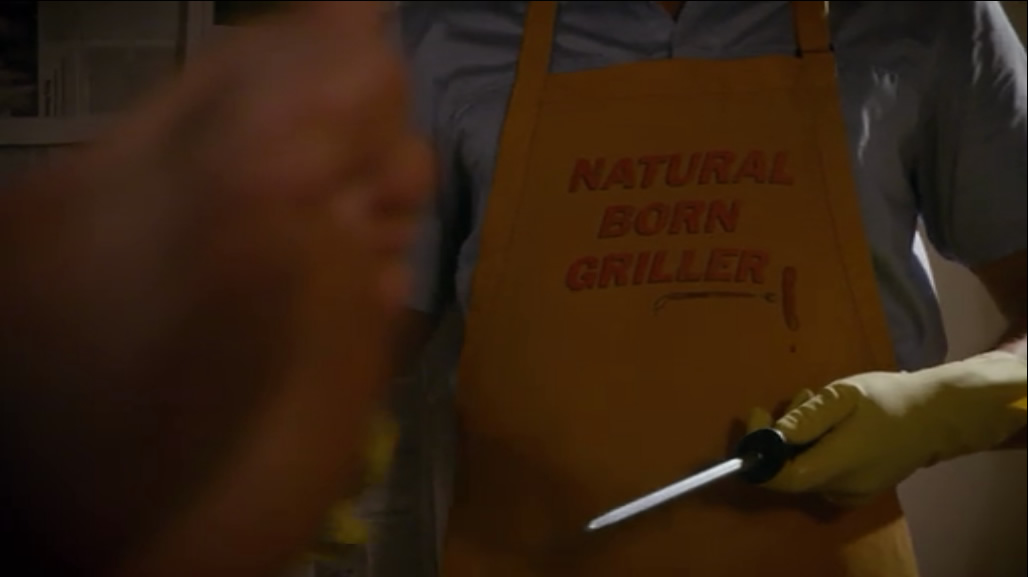 I decided to go back to the first episode and have gone through four full seasons so far. My friend was very right. The seasons get better with each episode and I find myself dwindling through emotions and thoughts I hadn't before. It also has made me laugh a lot. The humor in Dexter is fantastic. It's both out in plain sight, open to all, and hidden in the darkest corners of the episodes, where only some might get a glimpse depending on the angle they are looking at it.

Aside from the main character, Vince Masuka, the geeky lab tech with a very dirty mind, amuses me the most. C. S. Lee's acting is brilliant and the things that come out of Masuka's mouth at the most inopportune moments are priceless.

Here's one of my favorite moments of the show.

We try to inject individual humor in our own characters, making them more than just characters on a piece of paper, making them human. With each joke, each slip of the tongue, or mistake, we show that although they are heroes and heroines of romance novels, they possess darkness and light inside them, flaws, quirks, and wicked humor like anybody else out there. It's the layering of all of those emotions that makes them alive to us, and we hope to our readers, as well.
What do you love most about a character? Humor, strength, sensibility? Leave your opinions and insight and join the conversation.