I lost a friend yesterday. 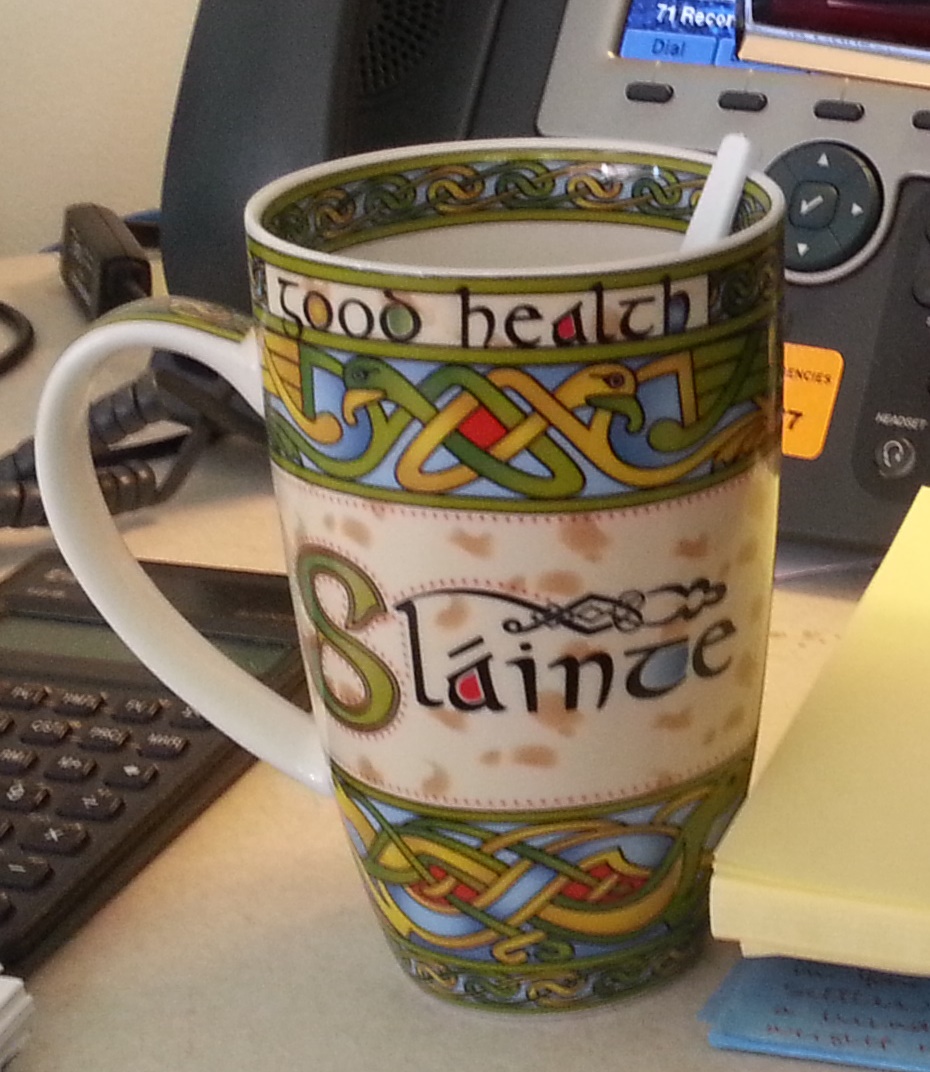 ho guided me through the toughest hours of the mornings. Someone who perked me up when I was at my lowest. It was my fault, really. I left my valued friend to his own devices and got distracted. Later, when I reached out for the comfort only he could provide, I realized my mistake.

Anxious to hold him again, I hurried down the hall to the room I'd left him in, but it was too late. My poor friend had become a casualty of someone else's careless treatment. To make matters worse, the culprit had tried to cover their tracks, facing him in such a way that I wouldn't see the mutilation. It worked. I was blind to his pain until I realized he was bleeding the needed elixir of life all over my hands.

I lost a friend yesterday.

I know it's silly to mourn a coffee mug, but I loved that cup and the sentimental value it held for me.

What do you think? Is it silly or a normal reaction? Have you ever been attached to something that when you lost it made you sad?